For a while now, I’ve hated video chat. I’ve got a policy of more or less refusing or ignoring video chat calls. Now, watching the Apple Worldwide Developer Conference keynote, I understand why.

Now, video chat works acceptably in two situations: extremely intimate personal calls (i.e., spouse-to-spouse, or possibly grandparent-to-grandchild) — calls where the absence of staging and the creation of intimacy is itself part of the message — and videoconferencing for business, where each side of the call establishes a stage set, and people are prepared in advance to be on video. (I do think work videoconferencing misses subtle cues of great importance, but that’s a separate issue.)

In other cases, however, video chat forces us to be who we are, for whoever is calling, whenever they call. If for example my mom tries to video chat me at 11:30 am, but I’ve just fallen out of bed and over to my computer, she won’t see the me I want to present: active and engaged with the world, neatly groomed, and so on. Or maybe I’m at work, and a buddy from my D&D game calls. Do I really want to present myself to him in jacket and tie, surrounded by corporate beige?

Too bad that soon enough we’ll all have the technology on hand that makes it more and more difficult to resist video chat. (Then again, I’ve kept off of Facebook thus far.) All of us seem to be engaged in that same giant breaching experiment, only without much of a control group.

[Update 12:21 pm PDT: Warren Ellis puts this more succinctly on his twitter: Videocalling deletes the most culturally adopted aspect of a telephone: its ability to facilitate lying.]

2 thoughts on “Video Chat is a Breaching Experiment” 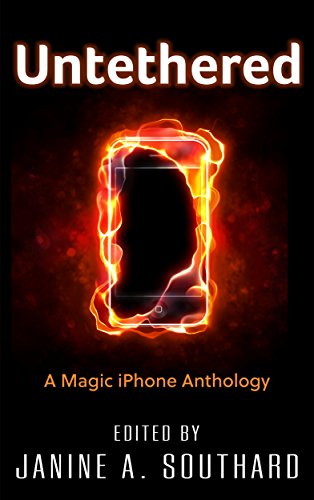