Tonight for dinner, I made a Thai-influenced yellow curry with pork and kale. The method is inspired by Mark Bittman, the flavors from several different recipes — and also what I had on hand. The results were scrumptious, and made four relatively modest servings.

If I had to do it over again, I might have added a little garlic to the ginger. Or maybe not. And I might have used curry powder instead of garam masala and turmeric, but I didn’t have any on hand so that wasn’t an option. Also, I used white pepper and for the rice used ruby red jasmine rice, which was delicious and a little bit nutty but still very tender. About as good a weeknight meal as I could imagine.

In an experimental mood, and desiring to eat more legumes, Laura and I decided to make Moroccan-inspired chickpeas for dinner.

Sometimes I fantasize about Mark Bittman coming over to my house for dinner. I’d cook as I usually do, but Mark might interject with suggestions to improve my technique, change up the flavors, or something similar.

When I read Michael Pollan write about how people don’t cook anymore, it occurs to me that other people might benefit too—people who don’t know that you can make pasta sauce in the time it takes to boil water for pasta, for example.

As we’ve all been deskilled by the consumption industry, maybe we need cooking coaches to get us back on track.

Dinner last night was superb: King Salmon teriyaki and a side of Zingy Cucumber salad.

The salmon was incredibly easy to make. I started by making Teriyaki sauce a la Mark Bittman: half soy sauce and half mirin, simmered, tossing in some minced garlic and ginger near the end. When the sauce was ready, I put in the fish, skin up, and turned it every couple of minutes until it was done, which was more than five minutes and fewer than ten. After plating the fish, I spooned some sauce on top, and put a dollop of the cucumber salad on the side.
END_OF_DOCUMENT_TOKEN_TO_BE_REPLACED

Well, my plans for today more or less fell through, so I’m chilling alone at home. Somehow, the grill on the roof-deck broke just in time for the hottest week of the year, and is still busted. So I’m heating up the broiler, which means for dinner I’m having a salad, quick-pickled zucchini, and a broiled steak. I’ll drink a beer, too. Not bad, all told.

I’m definitely enjoying the time and space to myself, which has let me accomplish a bunch of stuff: record-keeping, bill-paying, some housecleaning, some organization. I managed to sort the stuff in my freezer, which is good, and type up what I’ve written so far of a short story, which is better. All the money stuff is up-to-date, all the dishes are washed and the trash out. It sounds simple, but it’s stuff I don’t normally have time to do the way I’d like to.

I’d hoped to have a lot more time to do this kind of stuff with Laura out of town, but work calls: nine days, five cities. Tuesday I fly to Boston, where I’ll work Wednesday and Thursday. Thursday night I’ll take the train down to Connecticut, and possibly work in Greenwich on Friday. It’s not unlikely that the customer won’t be available, which would give me a three-day weekend just a bit north of New York.

I’ll see some family over that weekend, perform remote maintenance for a customer late Saturday night, and that Sunday I’ll fly to Atlanta. Monday I’ll have meetings in Atlanta, then fly to Baltimore. Tuesday I’ll have a meeting near Baltimore, return the car to the airport, and take a train to New York. Wednesday I’ve got a meeting in New York. Possibly I’ll take the train up to Greenwich that afternoon, or the next day, if I’m unable to do that work the previous Friday. Right now, however, I’m scheduled to fly home that Thursday.

I’m exhausted just thinking about it!

Tonight, after dinner and dish washing, I’ll probably watch 300, which I’m only moderately interested in, but which Laura is completely disinterested in.  I’ve also rented Vantage Point, which I might see tonight, or tomorrow. Tomorrow I’ll hit the Farmer’s Market in the U District, pick up a couple of things for dinner, and basically knock around all weekend relaxing. I’m thinking spicy garlic-chili-basil pork noodles tomorrow night, pizza Sunday night, and leftovers Monday night, so there’s not too much hanging around when I fly away on Tuesday.

If you’ve got anything fun planned in Seattle this weekend, let me know. I’ve got enough to keep myself busy, but I’m sure that I’d find time for exciting stuff.

Last night, Laura and I split our plates into four equal volumes. We had some delicious, spicy and bitter microgreens from Full Circle Farm sprinkled with Cabernet vinegar, Mark Bittman’s raw beet salad made with fresh dill, pan-seared New York strip steak from Skagit River Ranch, and roast potatoes spritzed with olive oil and spices. (I don’t remember where we got the potatoes, as we got them last week and had them sitting around in the fridge.)

The thing that took the longest were the potatoes, which spent maybe twenty minutes in the oven, and which needed to be sliced into wedges. The beet salad took maybe fifteen minutes to prepare the previous evening; I’ve discovered that it’s far better the second day.

While the oven heated, I seasoned the steak, and I started cooking the steak a little after the potatoes, so that it had time to rest once it was done. While the potatoes finished, I prepped the plates with their quarters of beet salad and microgreens. Finally, the potatoes were done, and we plated them and the steak.

It was delicious, it was beautiful, and it was easily fast enough to cook on a weeknight. 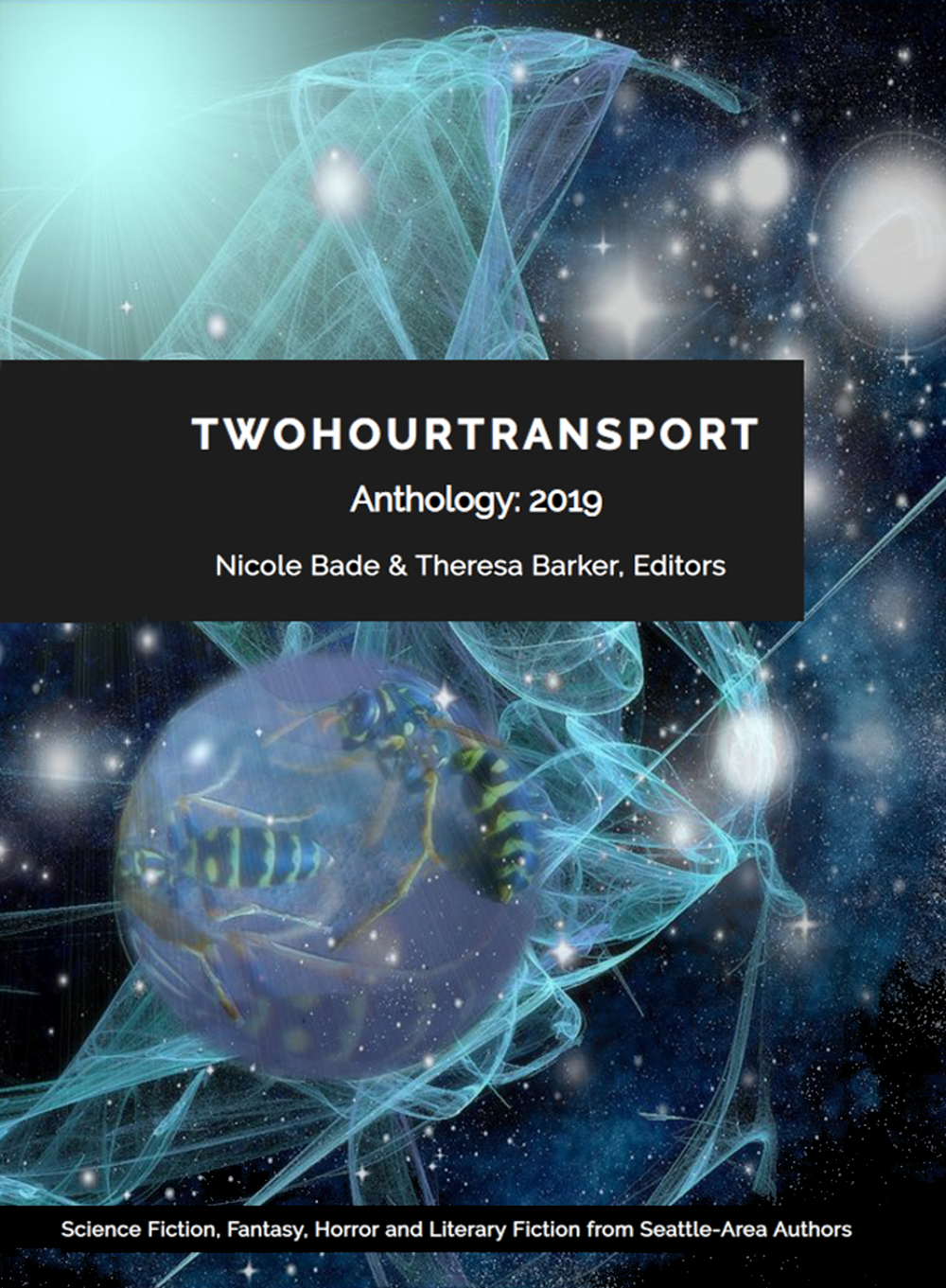 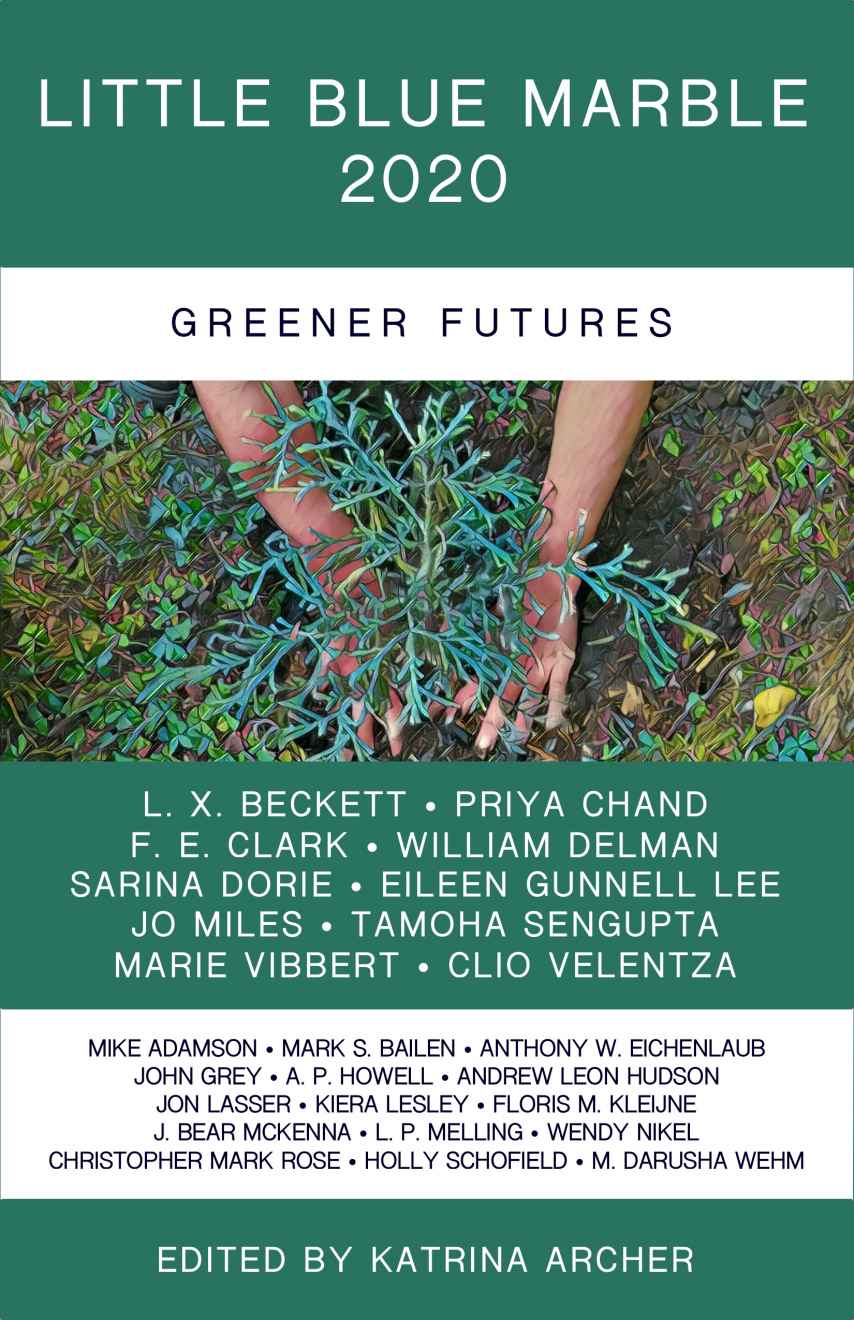 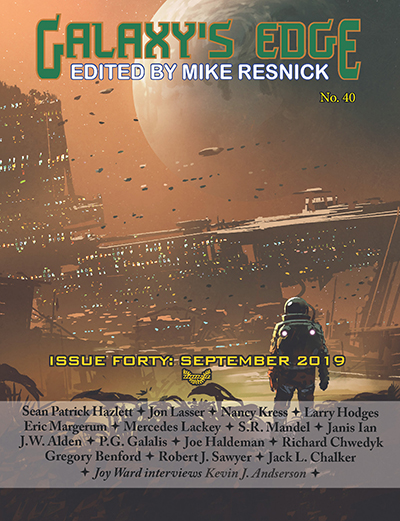